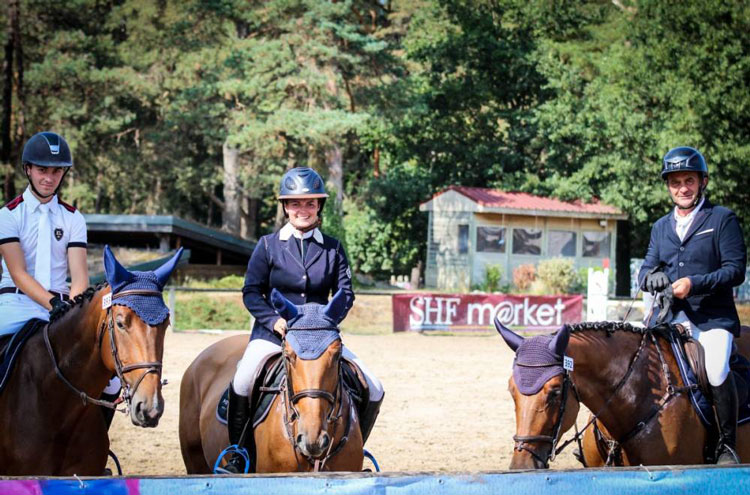 Founded in 1970, the Haras des Forêts has been living through two generations and looks like it’s going to add one more to its record. The PARIS family, who gave birth to great champions such as Nectar des Forêts, Quamikase des Forêts (who became Zirroco Blue) or Big Star des Forêts, has opened its doors to Studforlife.com

This is the introduction of the article dedicated to our stud farm! Thank you to Studforlife.com for being interested in our competition and sport horse breeding stable and for having collected our words to tell you our story.

You can find the first part of the article which recalls the creation of the Haras des Forêts and in which Guy and Fabrice Paris express themselves right here.

The second part, centered on the 3 children Pauline, Audrey and Hugo Paris, as well as on the evolution of the stud farm is to be discovered  here. 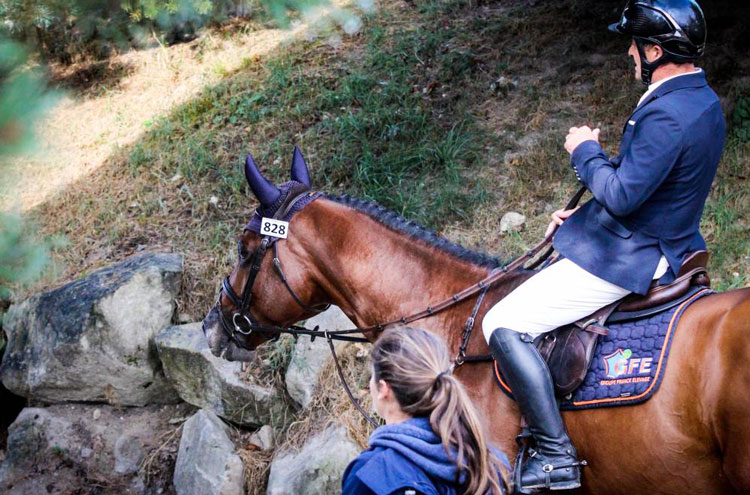